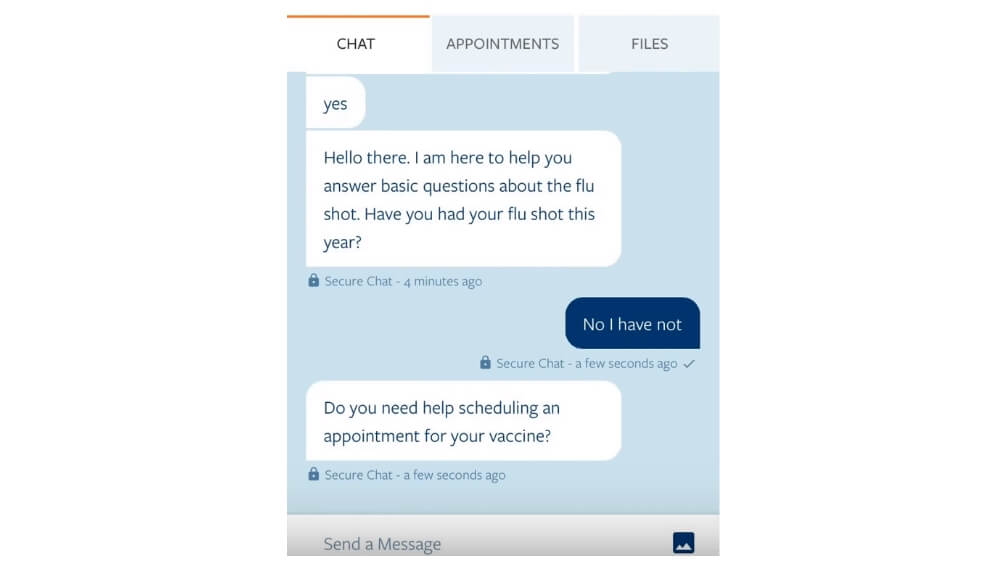 We’ve all had that feeling — your throat is aching, just the thought of rolling out of bed makes your body hurt, and you’re shivering with a chill that not even your warmest blanket can cure. You cross your fingers it’s a cold and that whatever it is passes quickly. Flu season has officially arrived, and it’s time for your flu shot.

You may be looking for an effective way to reach your patients about the value of the flu shot, because few people may be rushing the doors of your practice to get the vaccine. To some, influenza does not seem like such a serious threat. In fact, fewer than eight in ten health care personnel got vaccinated in 2016. The main reason for not getting that vaccination? Not believing the shot was effective.

As one New York Times reader commented, “Are people routinely being destroyed by the flu or something?” The answer is yes. Last year’s flu season was particularly brutal, leaving a record-breaking number of victims in its wake. A total of 80,000 individuals died due to the flu and resulting complications in this country alone, the largest number of deaths in over 40 years according to the CDC. During one January week, the flu accounted for over 10% of this country’s deaths.

When you do your part to get a flu shot, you are protecting the children that are twice as likely and the elderly that are 10 times as likely to be hospitalized due to the flu. There’s power in numbers—during the 2015-2016 flu season, studies estimate that if just 5% more individuals had gotten the vaccine, they would have prevented around 10% of the illnesses and hospitalizations that year.

If you’re looking to improve your telehealth offering, this on-demand webinar shares some best practices.

How to Communicate the Importance of the Flu Shot

The challenge for primary care providers is making sure your patients get the flu shot when it is most effective—ideally by the end of October. Not only does this mean healthier patients, boosting the value of your practice, it can also be a good opportunity to connect with your patients on additional health goals including chronic disease management and more. And at roughly $25 payment per shot, it’s an opportunity to drive revenue for your practice.

But communicating the importance of the flu vaccine to a broad and diverse patient panel and seamlessly getting them in the door can be challenging. Text messaging can offer a cost-effective solution.

Several studies have shown the effectiveness of text message reminders at significantly increasing vaccination rates. One recent study specifically focusing on the flu shot resulted in a 39% relative increase in vaccination rates among patients that were reminded about the shot via text message. For parents, that impact was even larger—they were twice as likely to have their child vaccinated if they received a text reminder. Another study found nearly 75% of parents who received an informational text reminder brought their kid back for a second flu shot dose, compared to just 57% who received a written reminder.

“People said they really liked the texts. They actually said it showed that the doctor’s office cared about them.”
Dr. Melissa Stockwell, Study leader

Smart Conversations can help you reach your patients that need a flu shot, targeting parents of young children or the elderly, for example, with custom messages. Take a look at this video to see Luma Health’s Chief Medical Officer, Dr. Ekram, show how texts can be used to remind patients to get the flu shot. Then, with Intelligent Scheduling, you can get your patients through the door quickly, allowing them to respond via text with a time that works for them.

Those of us in the healthcare community know how serious a relatively common illness like the flu can become. This year, help prevent the flu in your patient population by conducting smart outreach with text messaging.

Medical practices across America are tentatively re-opening their doors as most states settle into the de-escalation stage of the COVID-19 ...