This guest post from A Country Doctor Writes, a blog chronicling a doctor who’s been practicing small town medicine for thirty years, examines the frustrating complexities of EHRs.

I compare EHRs to cars.  From a Rolls Royce to Volkswagen, from Epic to Allscripts, they range from simple to sophisticated.  But in the end, they’re designed to fit the needs of the driver and ultimately do the same thing.

However speaking from a personal experience, when a new doctor joined our clinic (she was no stranger to EHRs), she spent a week learning our EHR system even after she had used two other leading programs before.  That’s crazy, am I right?  And inefficient.

I’m taking this a step further.  When renting a car, there are occasional differences between models, like fuel types and entertainment systems.  Still, you could likely get behind the wheel to learn the basics and safely be on the road within just a few minutes.  Why aren’t EHRs built the same way?  EHRs should be like rental cars–familiar and intuitive.

In another case, I know a doctor who worked with a leading EHR for over a year. During that entire time, he told his patients that the system wouldn’t give him any notifications for any new incoming reports since the patient was in last.  But one day (by accident), he clicked a tab on the right-hand panel labeled DRTLA (by the way, that stands for “Diagnostic Imaging, Referrals, Telephone calls, Labs, and Actions”).  Suddenly, a window opened that listed a history of patient reports, all neatly arranged.

Somehow the EHR implementation process skipped over that entire feature. That’s just one of many functionalities of this particular EHR that a new user wouldn’t be able to figure out easily on their own.

A rental car would be considered dangerous, or even illegal if the shifter didn’t look somewhat like shifters in other cars, or if the windshield washer fluid and coolant caps weren’t easily distinguishable.  In the same regard, important data like lab reports are blocked within the field of sight in an EHR, potentially compromising quality of patient care.

If we’re comparing EHR usability to the ease of moving from one car to another in the auto industry, there’s still a lot of room for improvement. While the make and model of every EHR don’t have to be exact, a new user should be able to intuitively learn a new system without much effort.

What’s been your biggest EHR frustration?

The complete original version of this article was published on A Country Doctor Writes and has been slightly modified for clarity. 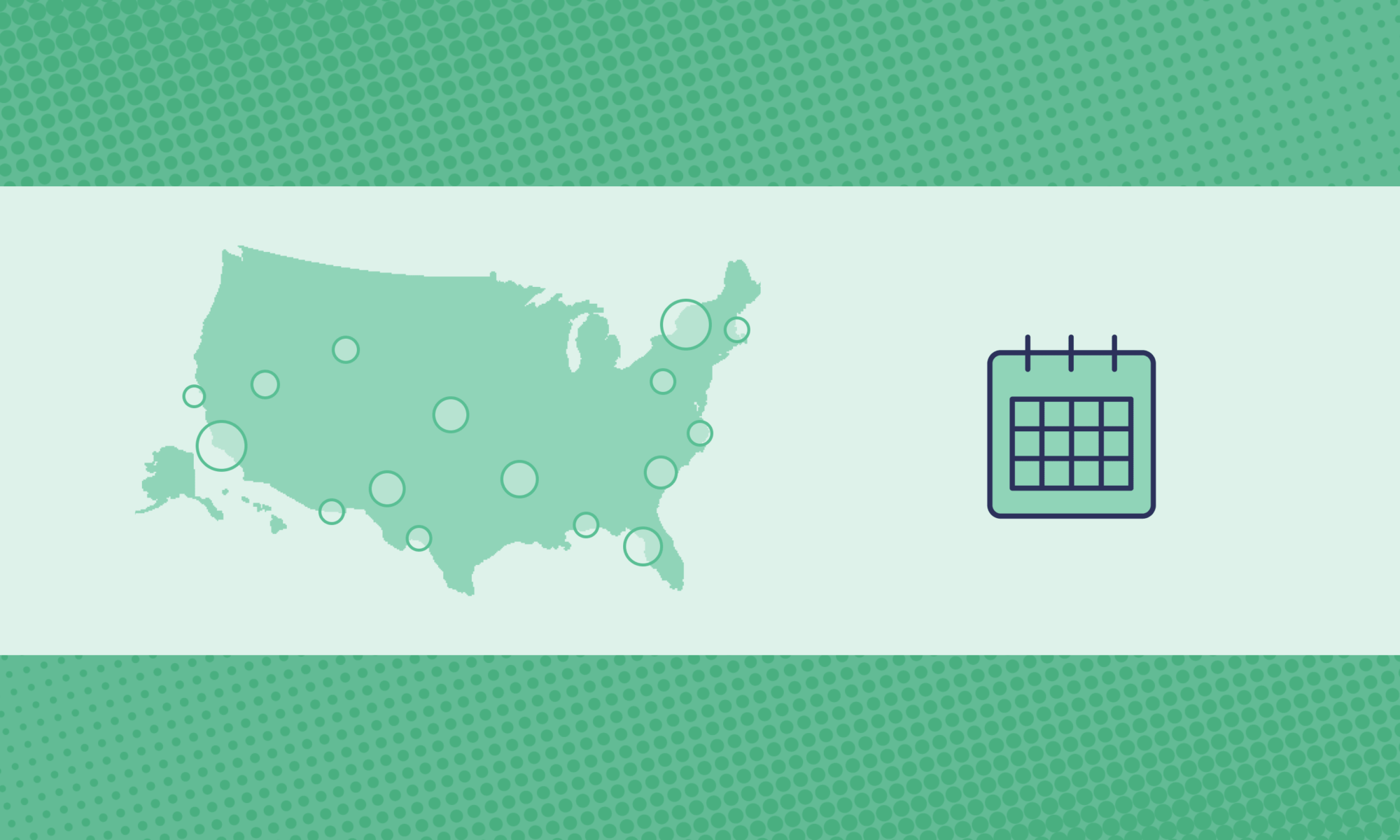 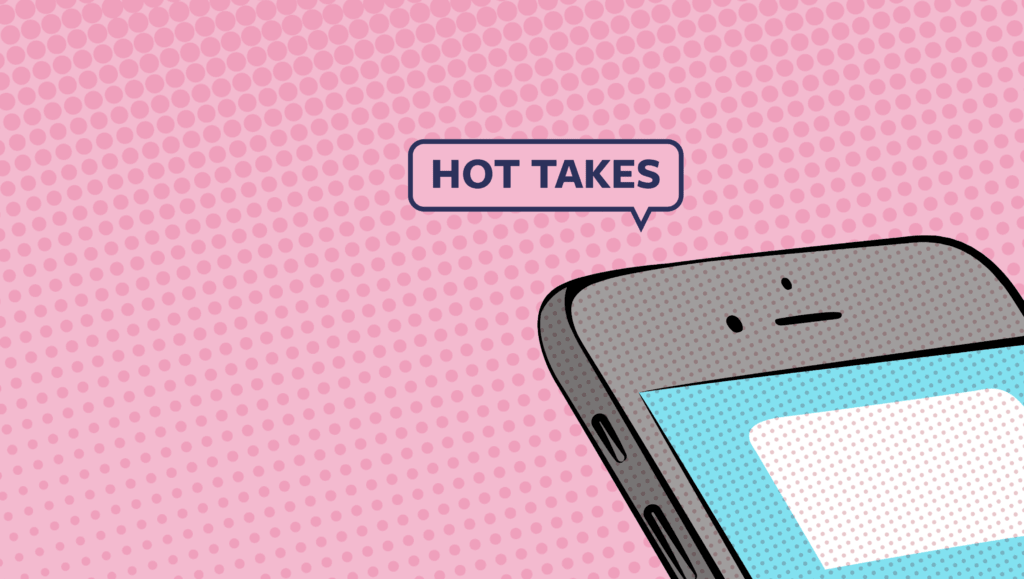 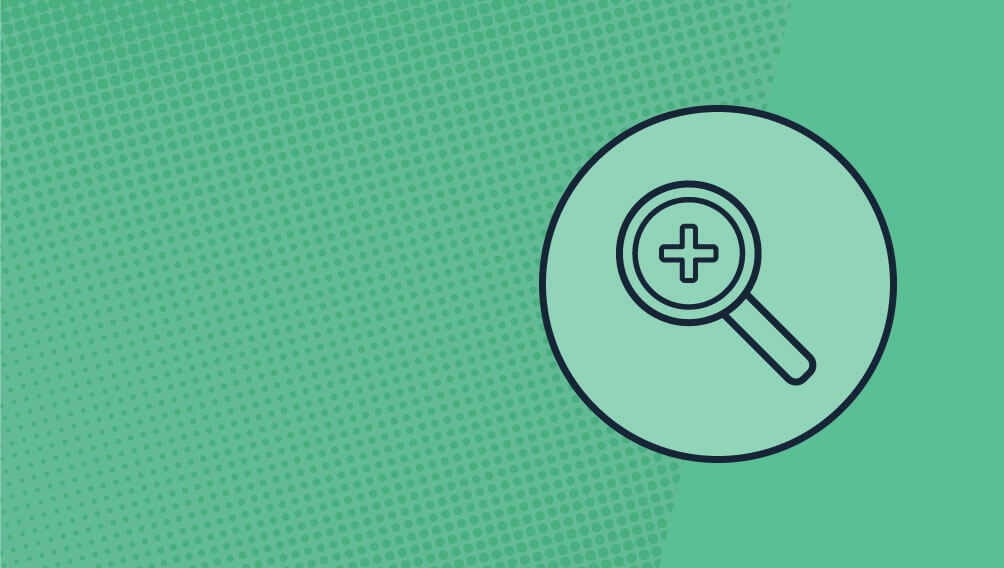