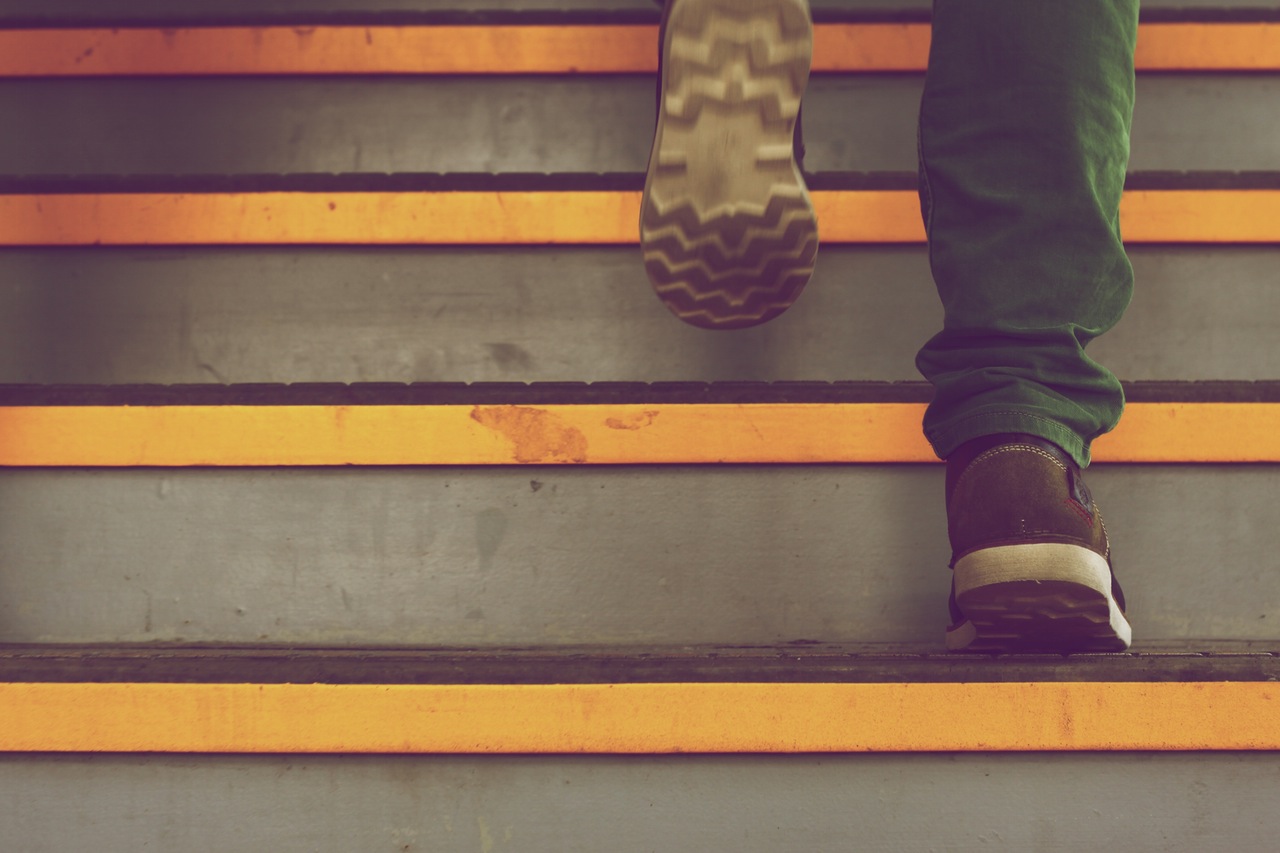 Welcome back! This is part 1 of a 2 part series on consumerization and personalization in healthcare.

We can’t rely on the same old equation with an increasingly competitive landscape.

It is estimated that an additional 27,000 physicians will leave their private practice in 2016. Physicians find it increasingly hard to maintain independence due to increasing financial pressures from the Affordable Care Act, which increased requirements to upgrade technology, and mandated more complex billing processes.

Specialities Are No Exception

This is felt not only by primary care physicians. Radiology private practices face similar pressures. When radiologists see a large, well-established, 74-person radiologist group acquired by Sutter and feel the pressure from national teleradiology based practices to remove local practices, radiologists begin to question the benefit of maintaining independence. Even the untold gentleman’s non-compete rule between neighboring radiology groups has been violated.

In most cities, patients have options and do not see a difference between imaging centers. In order to survive in an increasingly competitive landscape, private outpatient imaging centers need to establish a strategy to embrace consumerization to stay competitive and fend off growing national-based teleradiology companies.

So, how can private practices remain competitive in an increasingly hostile market?

Read part 2 of our series on consumerization and personalization in healthcare.

Tashfeen Ekram, MD, is a radiologist, self-taught coder, healthcare innovator and Co-Founder of Luma Health. Contact him on Twitter at @tashfeenekramMD.