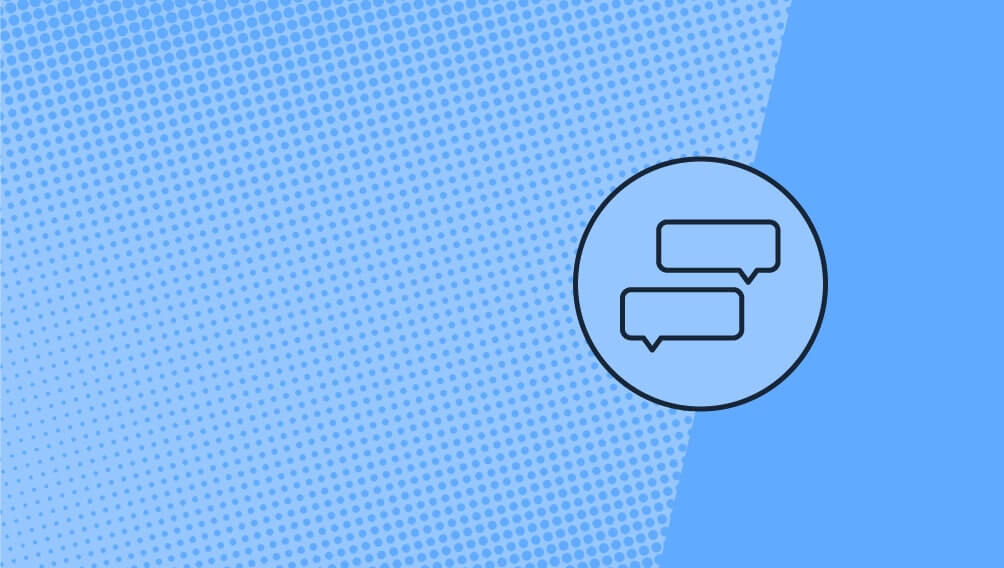 Newsflash: Patients respond better to text messages than to emails and voice messages, especially when communicating with healthcare providers.

A Luma Health analysis revealed that patients across the country respond to text messages from their healthcare providers at a rate of 23 and 35 percentage points higher than phone or email messages. Given the popularity of texting as a mode of communication, it isn’t surprising that patients would choose texting over other ways of communicating with their healthcare team.

However, the degree to which text response rates beat emails and voice messages is both impressive and probably a bit surprising to many healthcare teams. So now the question is: Why do patients respond so much better to text messages when communicating with healthcare teams?

1. Text Messages Feel Less Spammy. (And patients like that.)

Unlike emails and voice messages that often get deleted or ignored, texts are very likely to be opened and read. One reason for this is that text messages typically come from people and businesses we know and welcome communication from, while emails and calls are much more likely to come from spammers.

Because spam is so prevalent in our email inboxes, even relevant messages from healthcare practices can get caught by spam filters, lost in the pileup of a patient’s inbox, or simply deleted without being read. A lot needs to go right in order for a patient to notice your email and choose to open it.

The same is true for phone calls. People tend to screen their calls more now than in the past, so patients can be hard to reach by phone. Seventy-six percent of calls from unidentified or unfamiliar numbers go unanswered. This is partly because modern phone filters can route calls from unknown numbers directly to voice mailboxes.

Of course, as emails and voice messages pile up, the likelihood that these messages will ever be read or listened to decreases. This isn’t as common with text messages. In fact, 90 percent of text messages are read within 3 minutes.

Overall, robocalls and junk emails have conditioned patients to be more discerning about what types of communications they engage in. At least for now, texting hasn’t been impacted as much by spam, so patients are more willing to open and read text messages.

The degree that text response rates beat emails and voice messages is both impressive and surprising to many healthcare teams.

Do you know what a lot of people associate email with? Work. Let’s face it, email is a business communication. From office workers to small business owners, there is a large patient population that spends a lot of working hours composing and answering emails.

So, it makes sense that these patients need a reprieve from email every now and then. And, when they take a break during the day, or they are at home in the evening, they aren’t particularly motivated to catch up on personal emails. But stopping briefly to respond to text messages, on the other hand, is something that feels less like work. (You don’t even have to log in to respond.) Therefore, patients may be more attentive and willing to respond to texts vs. emails from their healthcare team.

Phone calls also tend to be associated with work — but in the sense that calls require just a bit more effort than text communications. It may seem trivial, but the extra step of having to return a phone call — and potentially having to wait on hold — is often unappealing compared to the ease of responding to a text message.

Being able to tap a link directly from a text message to automatically confirm, cancel or reschedule an appointment, for example, simply feels like less work than making a call. As a result, patients may be more likely to respond to text messages than voice messages.

Download this eBook for ideas on how preventive care campaigns can help recoup revenue lost to COVID-19.

3. In General, Texting is Replacing Talking. (Even when communicating with healthcare.)

Ultimately, communication trends have shifted to the point that many people would rather text than communicate in other ways. Yes, even with their doctor.

Not only is texting popular, it’s accessible to virtually everyone. Americans have easy access to phones and devices that make texting convenient.

What’s interesting is that this preference for texting is usually assumed to apply mainly to younger adults rather than older adults. But, based on Luma Health’s findings, that isn’t necessarily true. Older patients respond to text messages from healthcare providers at similar or even higher rates than younger patients. In fact, text message reminder confirmation rates among patients ages 55-74 are 13 percent higher than confirmation rates for patients ages 18-34.

For reasons even beyond those listed in this blog post, texting has become an important part of communicating with healthcare. Signs of texting’s popularity are everywhere. Check out this report that further highlights communication trends and the need for healthcare practices to adopt a text-first patient engagement strategy: Patient Engagement in 2020.